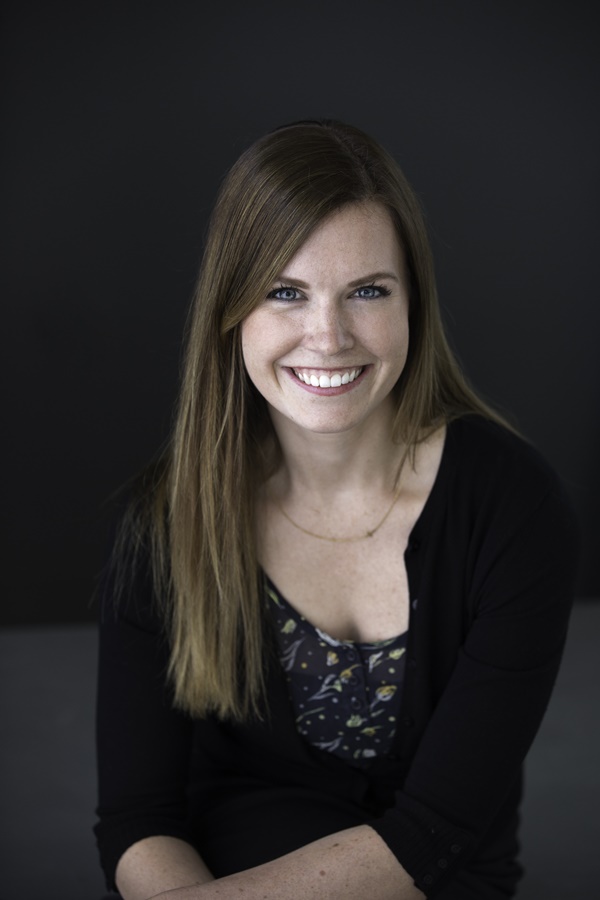 Megan was born and raised in Kirkland, Washington. Megan grew up playing softball in the Kirkland community through American Little League. She was coached by her father, Pat Trudell throughout the years. Megan attended Holy Names Academy where she was the starting varsity softball pitcher all four years. During Megan’s senior year, she received the Seattle Times MVP award for the Metro Division.

After graduating high school in 2006, Megan attended Oregon State University, majoring in Human Development, focusing on Family Studies. She attended two years at OSU and then transferred to Washington State University where she graduated in 2010.

Megan has been working as a legal assistant for her father, Pat Trudell for the past two years. Megan is responsible for working with the clients, insurance companies, and medical providers. She helps assist with the cases from the point of intake until they reach litigation.

Megan’s hobbies include hiking, camping, and traveling. She recently went on a four month backpacking trip through Thailand, Laos, Vietnam, and New Zealand. 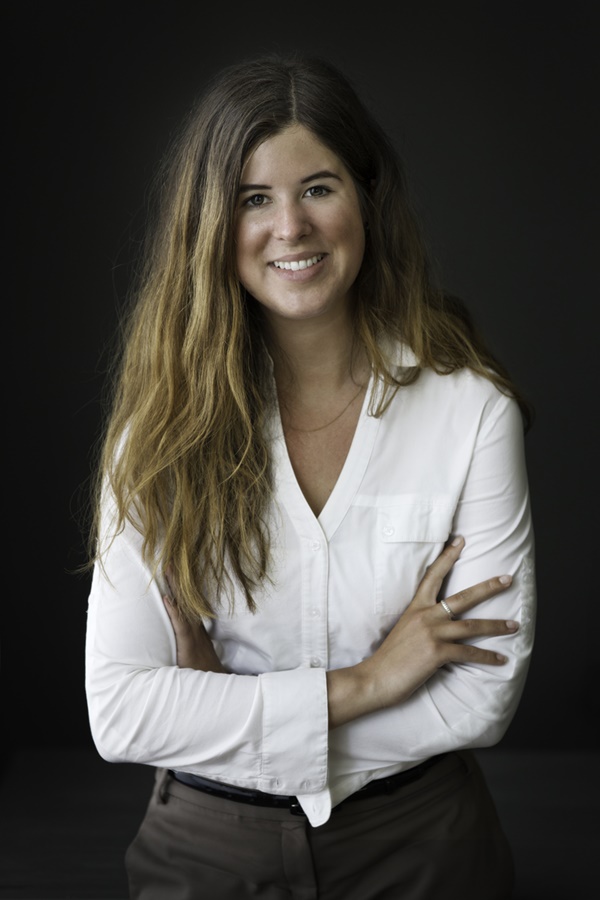 Kelly was born in Kirkland in 1989. Kelly was a cheerleader and a member of the symphonic band at Juanita High School, where she graduated from in 2007. She then entered Chapman University in Orange, California in fall of 2007. With the desire to help others and explore the world, she earned a Bachelor of Arts in both Peace Studies and French. She was also a member of the Chapman University Honors Program.

During her four years at Chapman, Kelly was fortunate to take her French language skills to the next level and study abroad in France. She attended the International School for Foreign Students at the Sorbonne in the heart of Paris. Upon returning home, she finished her studies at Chapman and returned back to the Pacific Northwest after graduation in 2011.

Shortly after returning back to Kirkland, Kelly began working at Nordstrom as a sales associate. She thrived at Nordstrom, quickly becoming one of the top sellers in her department after just a few months. Striving to be as well known for customer service as they are for fashion, the Seattle-based company taught Kelly that great customer service is an indispensable skill.

After working at Nordstrom for just over a year and a half, Kelly decided it was time to follow her passion and find a career in law. She began working as a legal assistant for Pat Trudell at the firm Kornfeld, Trudell, Bowen, and Lingenbrink in February of 2013. Kelly received her paralegal degree from University of Washington in 2014 and is now responsible for working with personal injury clients and handling their cases from the point of intake until they reach the point of litigation, involving everything from ordering medical records to interacting with clients and insurance adjusters.

In the summers, Kelly enjoys hiking and water skiing with her family. She also likes to practice yoga and is an avid member of the Cascade Bike Club. 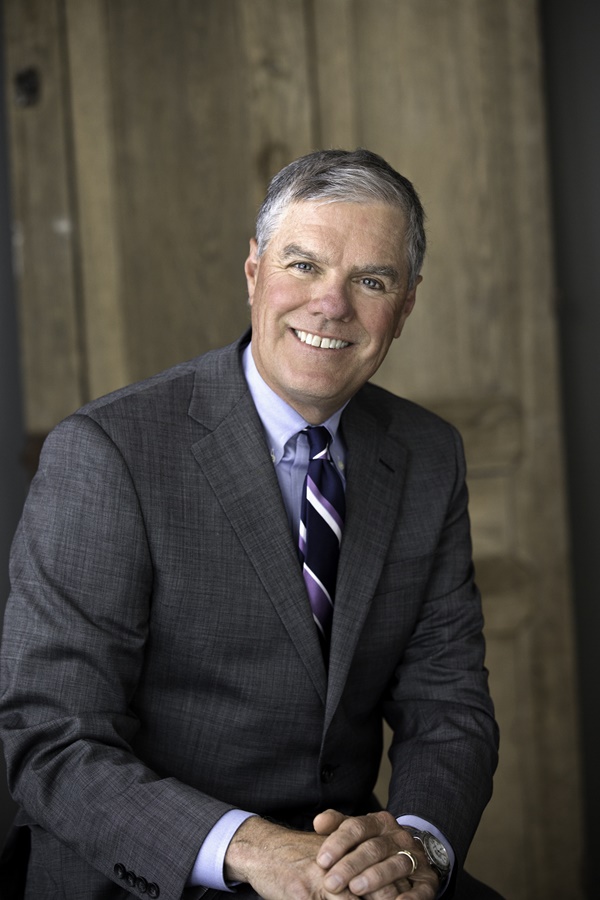 Pat Trudell is a Seattle-area personal injury attorney. He has represented hundreds of people during his career in settlement negotiations, litigation, trials and appeals. In addition to his for-profit practice, Pat Trudell has been recognized by the Washington State Bar Association, King County Superior Court and the Washington State Trial Lawyers Association for his public service work.

Pat has a blog-www.zenlawyerseattle.com-where he posts thoughts on personal injury, how he practices law, personal injury as tragedy, Stanislavski in the courtroom and other areas of interest to people who suffer personal injury and are faced with dealing with insurance companies for their losses.

Past Board Member of Kirkland American Little League (1992-2002)

American Board of Trial Advocates (2019) 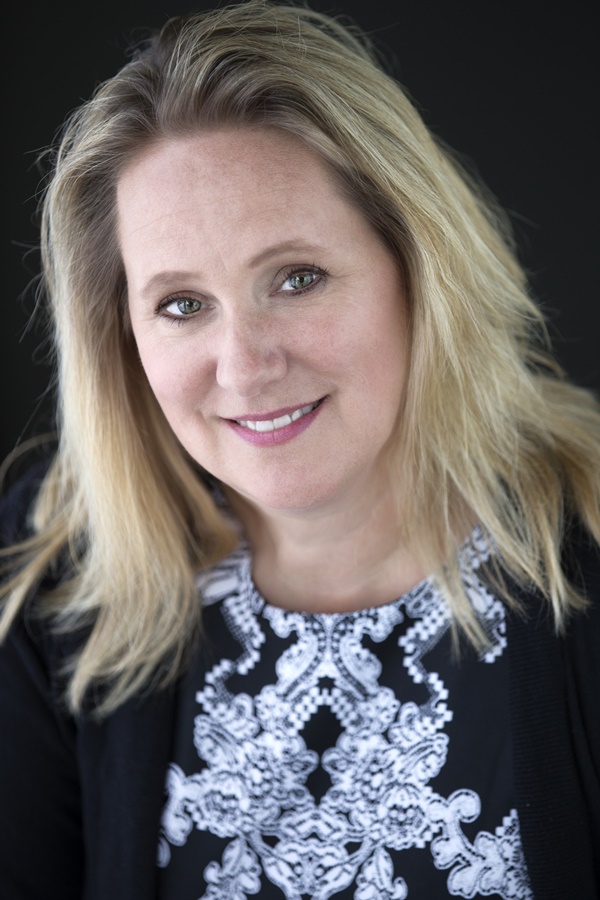 Barbara Faidley has worked as Patrick Trudell’s paralegal since 1993. This initially led her to become a paralegal in the field of family law. She was involved in all aspects of family law practice, including motions practice, trials and dealing with dissolution clients as well as lawyers. In the early 1990’s, Pat decided to emphasize personal injury. Since then Barbara has become a personal injury paralegal. She is skilled at intaking a personal injury case, ordering medical records and dealing with insurance adjusters. She regularly deals with subrogation adjusters, ERISA plans and government insurance plans. Barbara is also accomplished at trial work. She prepares complaints, interrogatories, assists in answering interrogatories, assists in preparing settlement demands and is responsible for preparing ER 904 documentation, joint statements of evidence, motions in limine and jury instructions. Barbara has assisted in many personal injury jury trials, from voir dire through verdict. She earned an associate’s degree in paralegal studies from Edmonds Community College and has been a paralegal since 1987.